Welcome to the Husnock Database!

The ultimate guide to the Husnock race!

This database is an encyclopedia of the Husnock race to include aspects of the Galaxy, the Service, as well as the history of the War and the Mission to ally with the Husnock.

The War was a devastating conflict which took place between the Husnock and the Homeworld from Season 90 to Season 93. Casualties of the war included nearly two million dead in armed conflict with the Husnock as well as over a billion civilians killed in the Battle of the Homeworld. Husnock casualties were equally devastating with two and half billion dead as well as the obliteration of the planet Schooler. The War led to the downfall and disbandment of the Army as well as the disgrace and retirement of General Endicott.

Commander X was the designation given to the Executive Officer of the Strike Force against the Husnock which was formed in Season 91 in the aftermath of the Battle of Second Strike. Commander X was a trusted protegee of General Endicott who participated in several major engagements during the War. 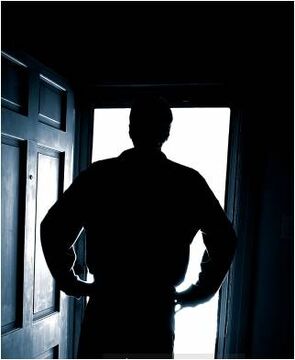 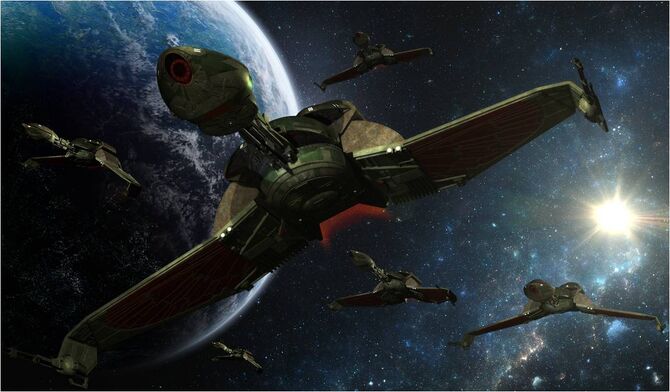 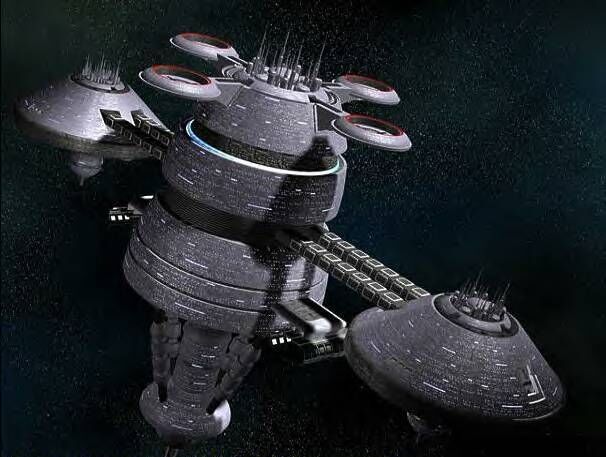 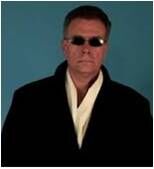 A member of the Race

Community content is available under CC-BY-SA unless otherwise noted.
Advertisement